I had film cameras when I was little, but nothing compares with a SLR film camera. You don’t get to see the what you’ve shot until you develop the film, but when you the results are pretty nice. Even though it’s a 39 year old camera (not sure on the exact manufacturing date on mine, but Wikipedia says Nikon produced these camera between 1977 and 1982) it has an electronic light meter (powered by a small LR-44 watch battery) and it’s in a pretty good condition. There aren’t as much light leaks as you would expect, and if the shots are exposed properly, everything looks great and vintage (duh! it’s an old SLR dummy!).

While some take about 3-4 frames of the same shot, with an SLR that might be a bit hard, as your limited to 34 frames of 35mm film. Modern DSLR have sensors that can go up to 25,600 –and even higher ISO levels, in an SLR the film is your sensor. Usually that’s the one that is locked to a constant value (depending on the ISO sensitivity of your film). You can adjust your f-stop and exposure time. Thanks to the built-in light meter, you can expose your shot correctly most of the time.

Some of the shots 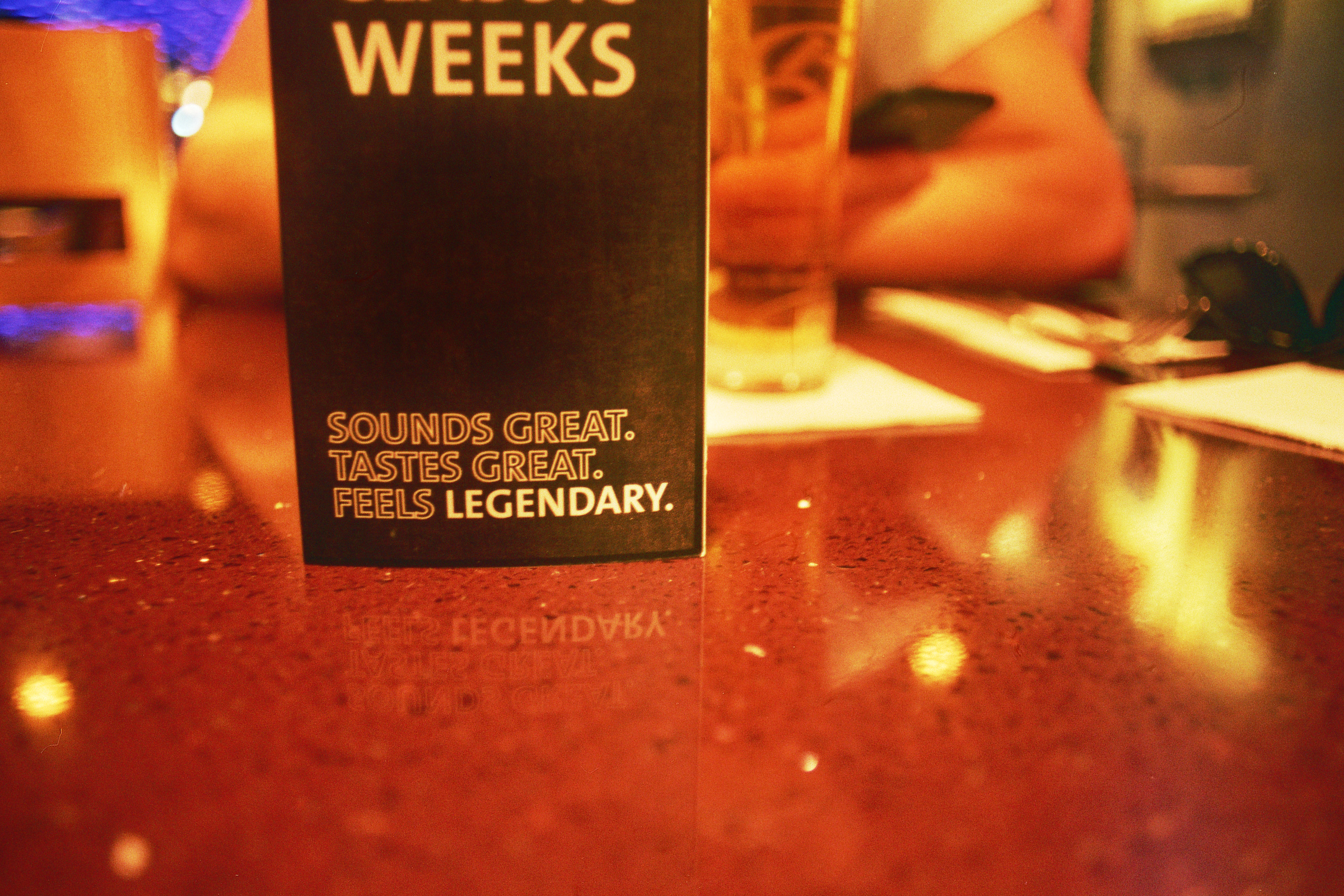 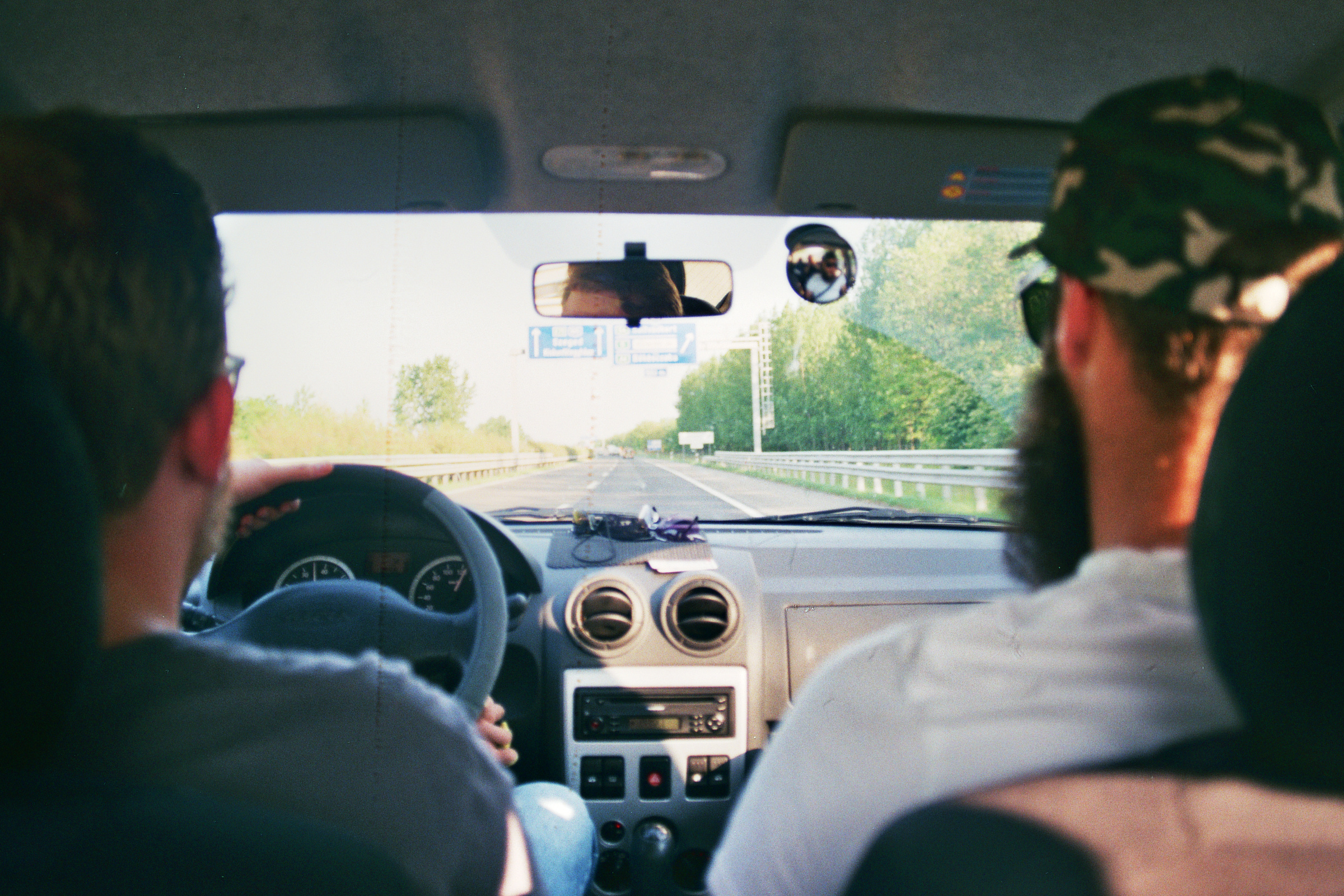 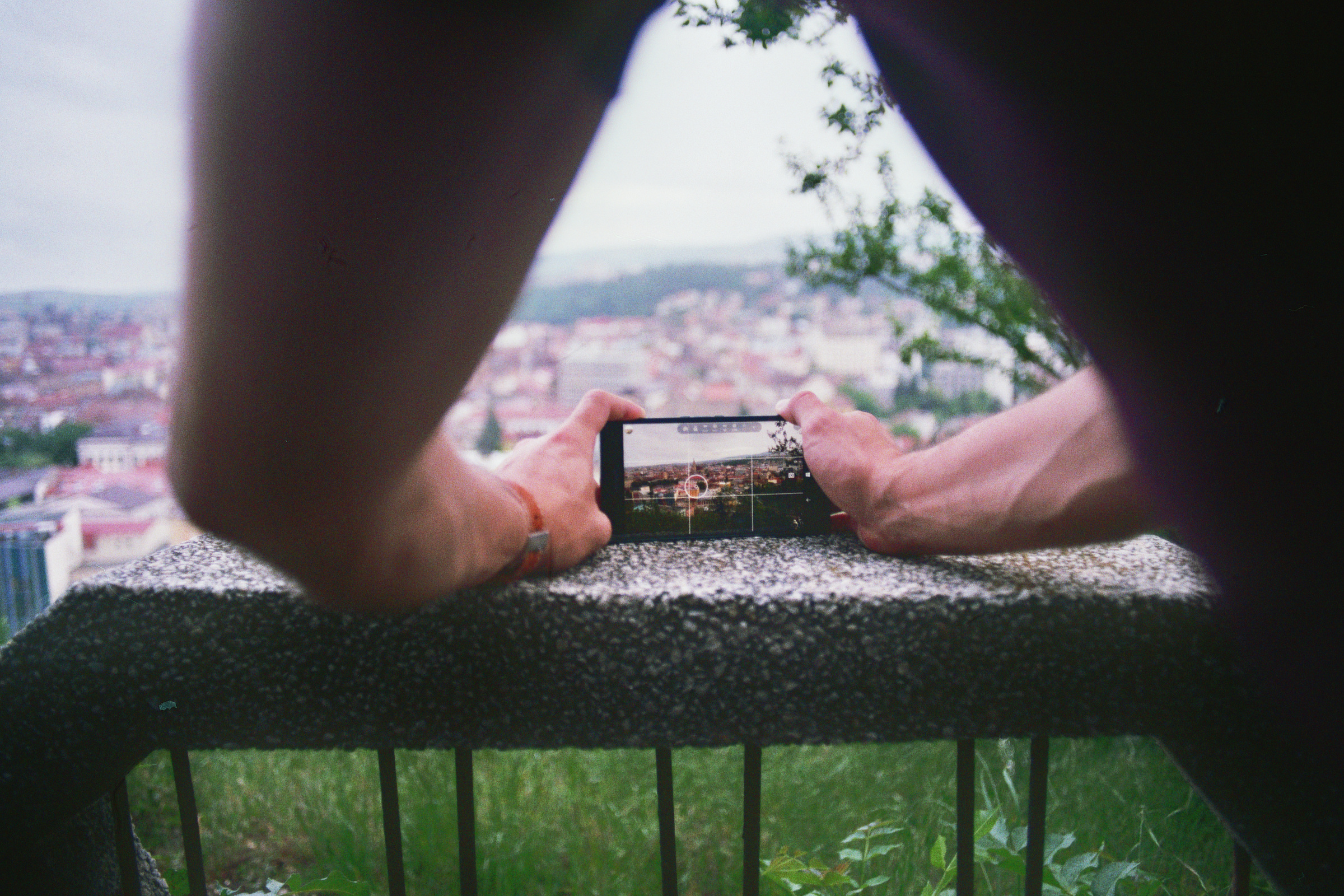 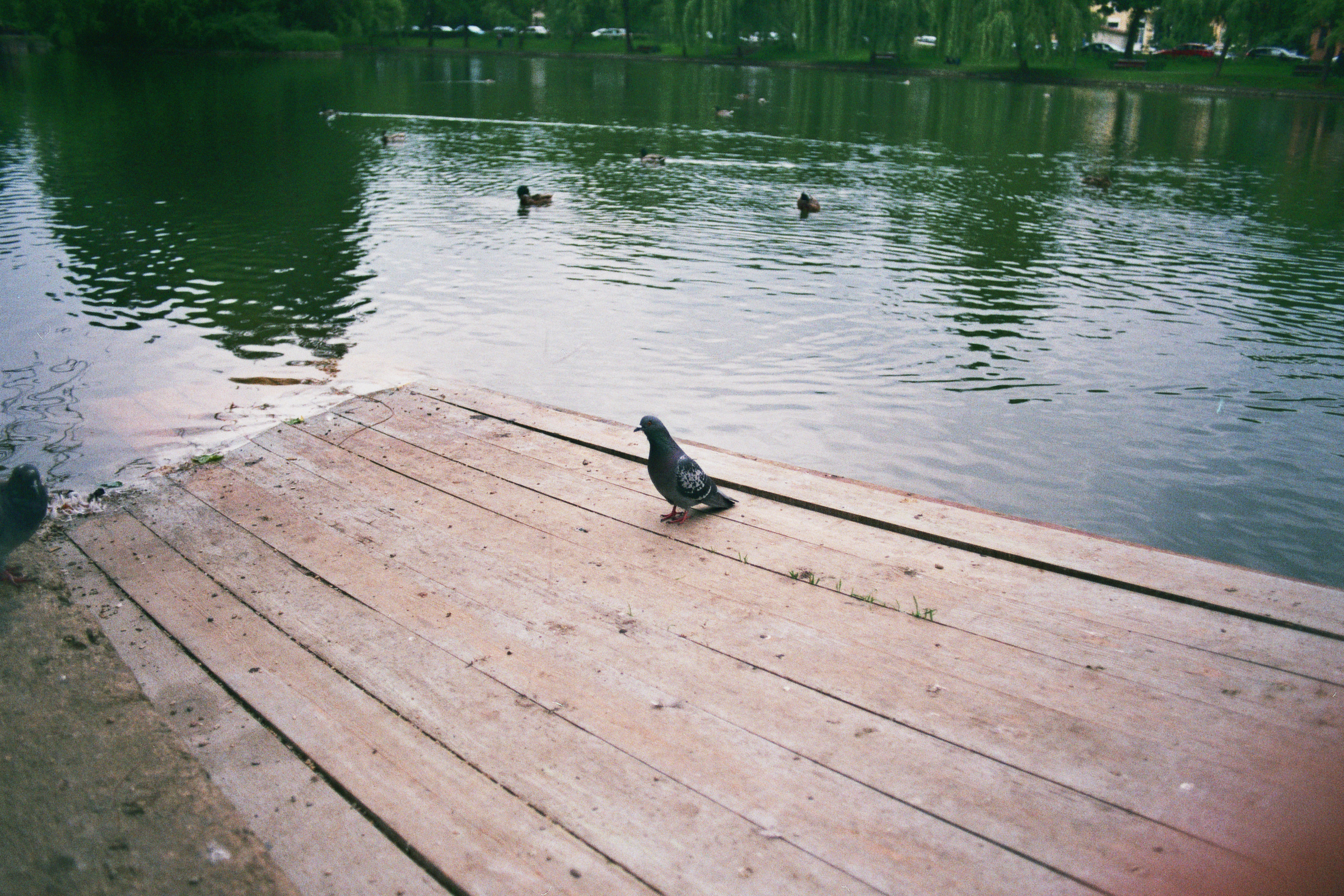 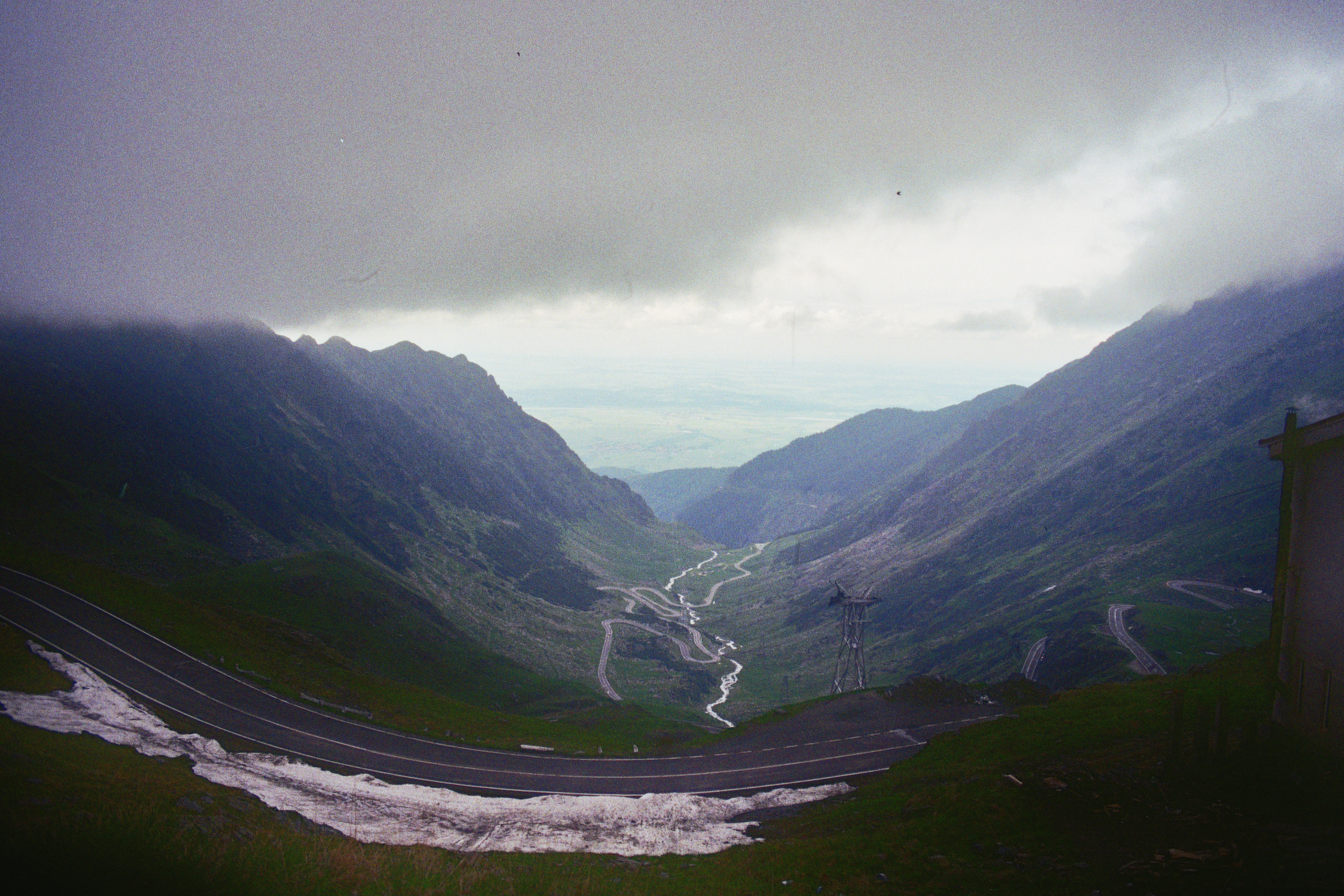 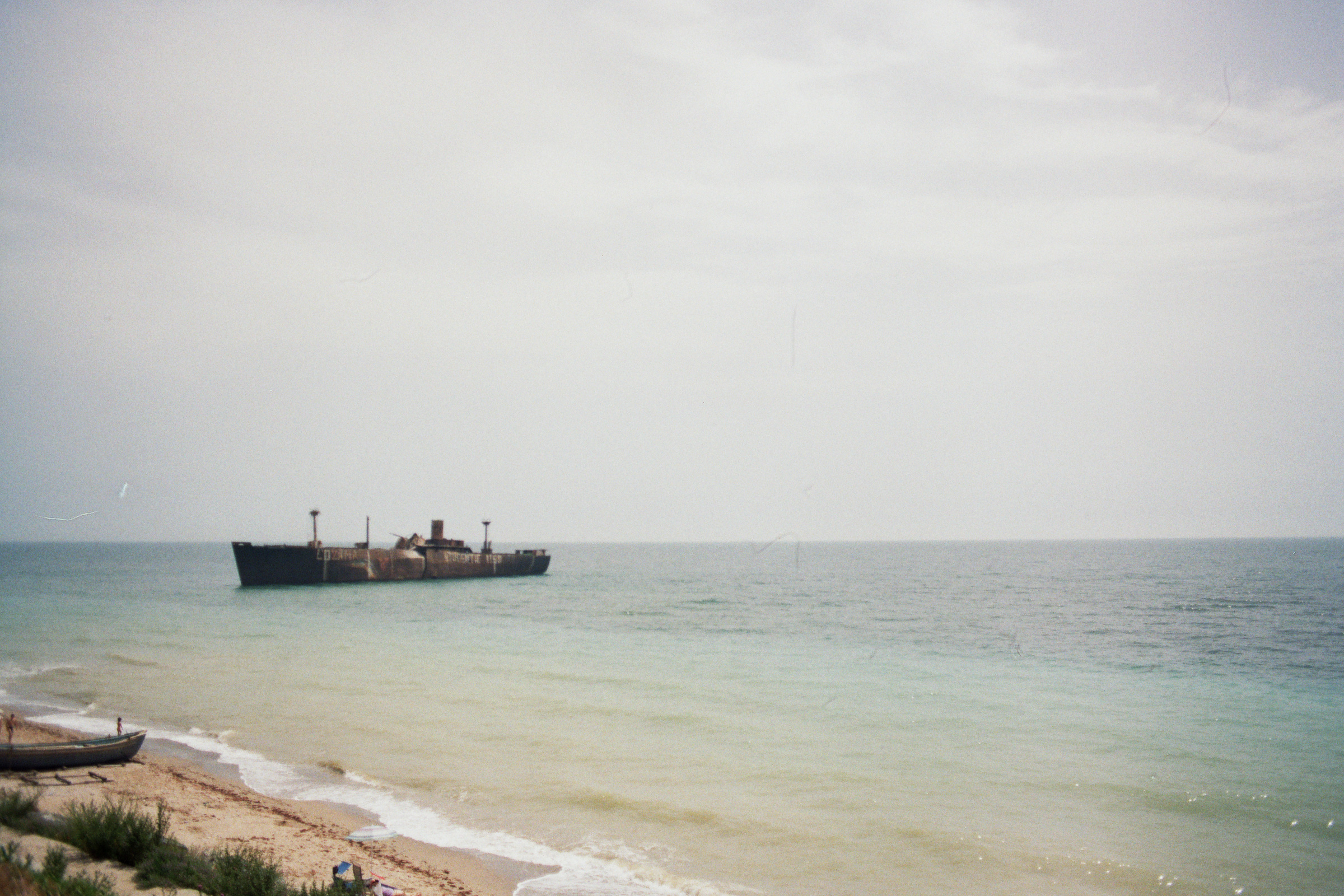 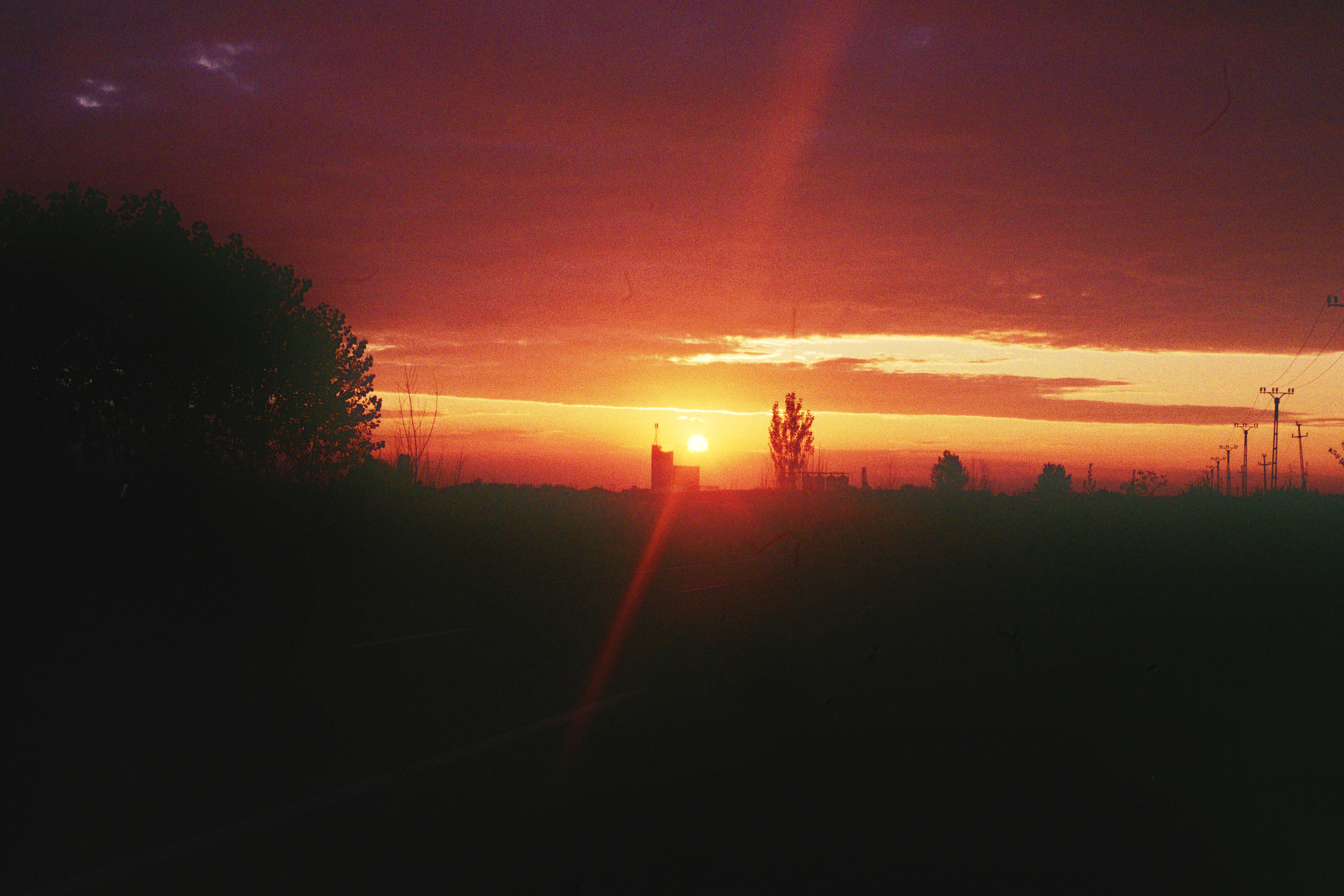 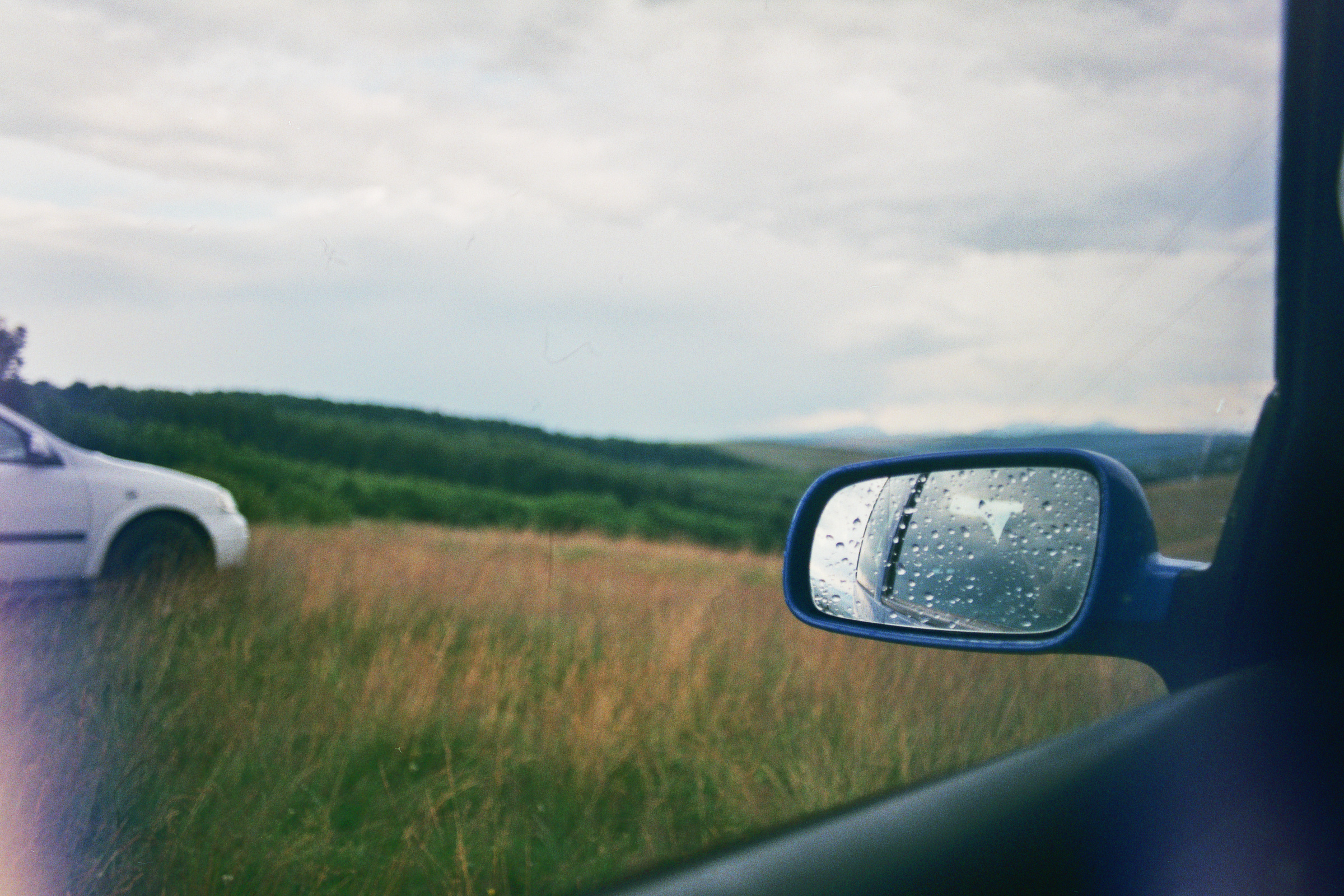 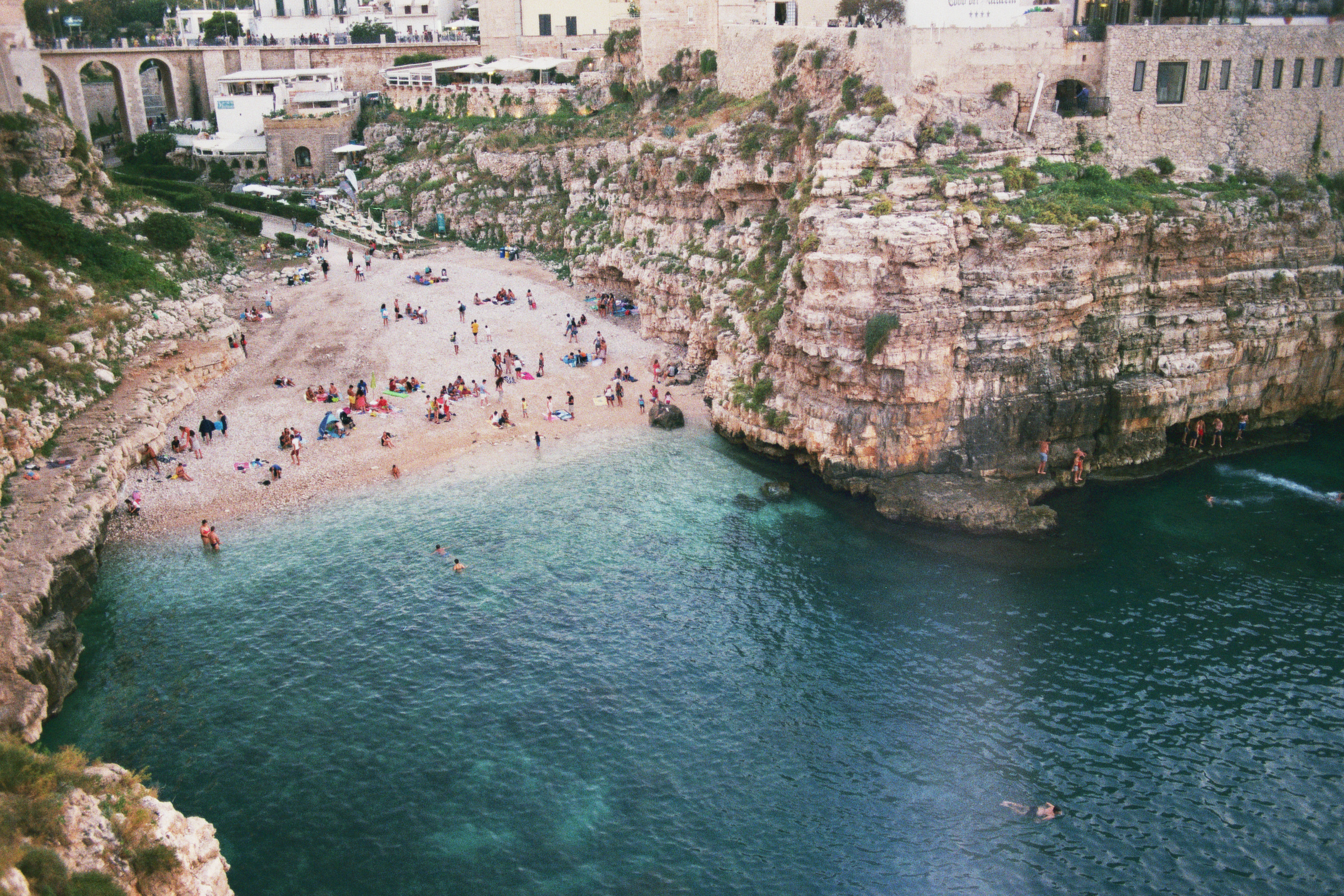 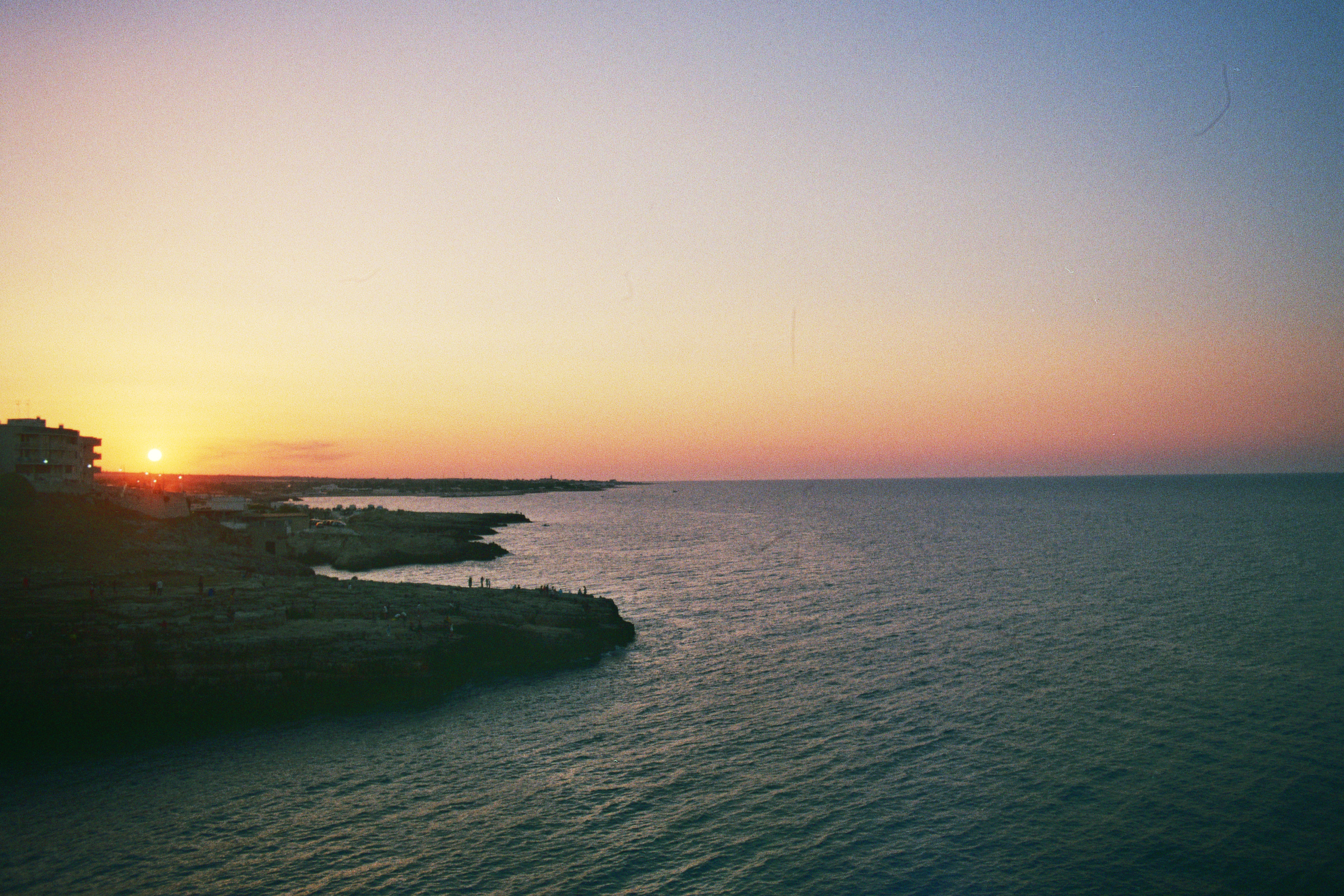 Nikon created the FM to be their entry level consumer cameras, –much like the D3000/D5000 series of today’s DSLR. Being an almost 40 year old camera, I’d say it stood up the test of time, granted I don’t know how much the preivous owner used it. My model has been bought from a yard sale for $20.00. It came with a lot of accesorries and equipment:

Why would you use an SLR when you have a modern DSLR?

Great question. I only use it for nostalgic reasons. Some of the shots I’ve taken could’ve been easily taken with an DSLR and made to look like vintage photos in editing software like Photoshop or Lightroom. There’s just something about the random light leaks, that moment when you miss the focus by an inch and random specs on the film that can’t be so easily added in.